How technology can improve the lives of older people 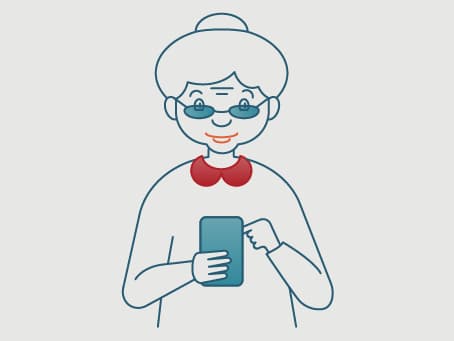 Although they might find it difficult at first, older people are beginning to use modern technology. In fact, according to the Office for National Statistics, 41% of adults aged 75 years and over were recent internet users in this year’s study. In the findings, recent internet use among women aged 75 and over had almost […]

Rise of the Social Seniors revealed 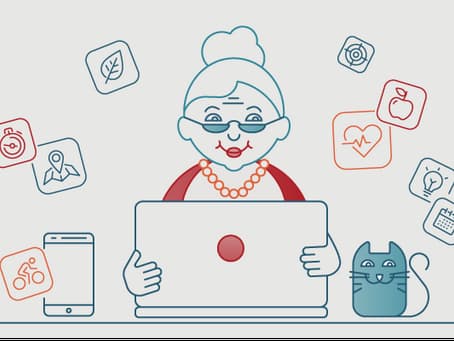 Older adults take to smartphones and tablets in record numbers. • Half of internet users aged 65-74 have a social media profile • But some older internet users lack confidence when online Record numbers of older people are embracing smart and social technology, with a quarter of over-75s using tablet computers, and half of online […]

Want to Stay Up to Date?